Home Articles New year and holidays What to see on the New Year: Top 10 best movies for a festive mood

New Year is not only rest from work, delicious food and meeting with friends. It is also a varied and interesting program of films and TV shows. Also, the program of your favorite movies you can make yourself. For many years, more than one hundred New Year themed films or just good and warm films have gathered, without which winter holidays are simply unthinkable. The selection below can easily become part of the list for the annual pre-Christmas viewing.

This film tells about the usually girl who does not have a special mind or beauty. Instead, fate has given her tremendous vivacity and charm. The film is very comfortable and life-affirming.Despite all the troubles, Bridget's story ends well. She finds her love and feels great in her imperfect body.

The following two parts about the fate of Bridget Jones are saturated with the same mood. They can also be included in your New Year's viewer.

“Home Alone” is a series of movies about funny and resourceful boys. The first and second parts, where the main role was played by McClay Culkin, became the New Year's classics. By chance the boy is left alone for Christmas. On his way there are two robbers, a loser, from whom he is saved with the help of improvised means. Heroes get into funny situations that make the audience smile. Stories teach not to lose faith in miracles and not to be afraid of anything. 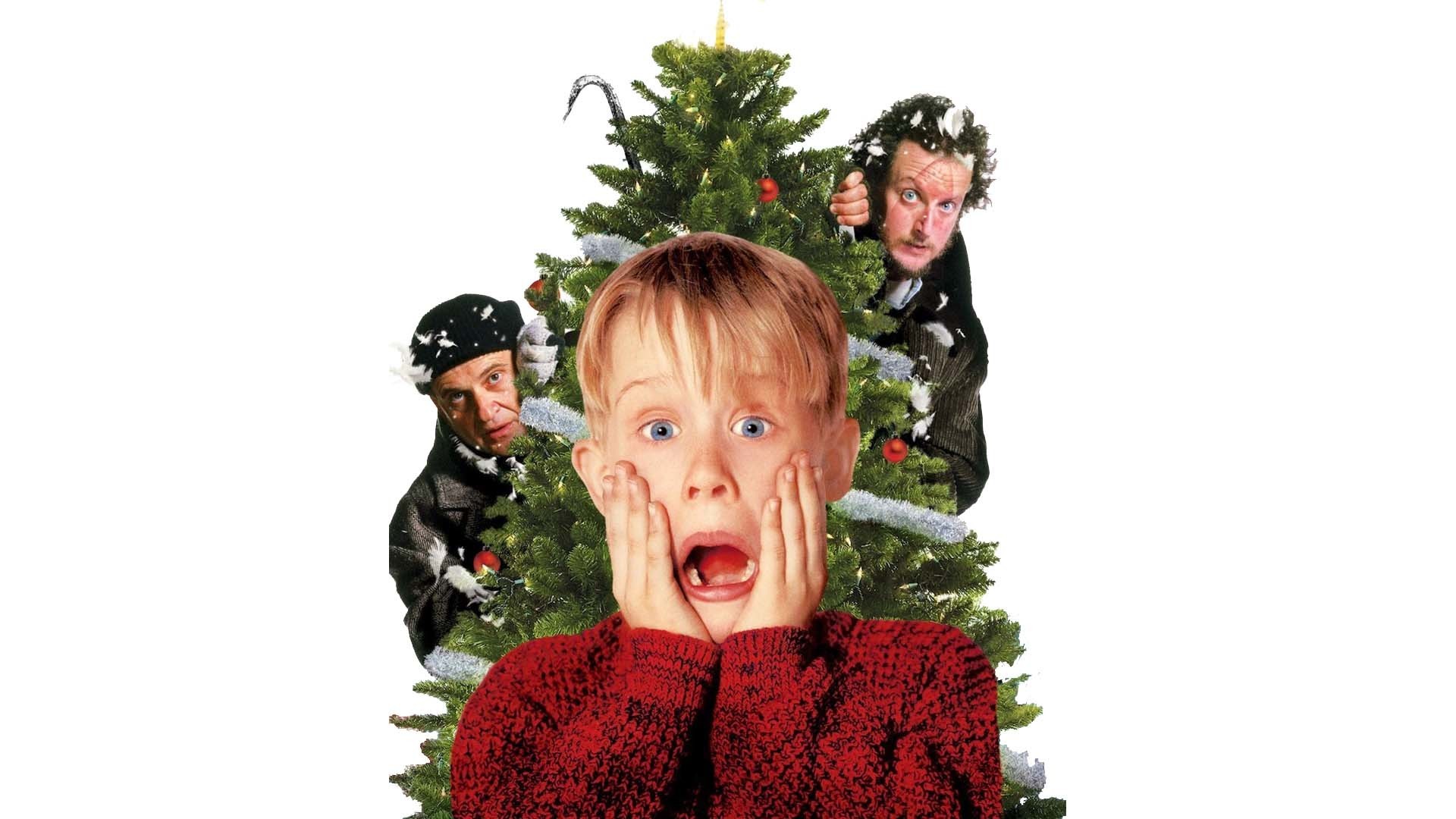 “What are men talking about?”

Quartet "I" is known for unusual and stylish humor. Therefore, the New Year comedy “What men are talking about” turned out to be bright and funny. At its core, the film exposes male complexes and fears, but this is done with particular enthusiasm. Sometimes it becomes sad, but in this film, everything in moderation. The plot revolves around four friends, one of whom finds himself in a difficult situation. Men are forced on the eve of the New Year to isolate themselves in the office in anticipation of a denouement. At this time, they make a series of confessions, talk about their life situations and recall the past. The plot is diluted with several minor characters, who periodically add comic sketches to the plot.

The film is already quite old, but on the eve of the winter holidays, he will be able to create the right mood. In the story of a successful businessman, fate offers a chance to live your life differently. From his luxurious apartments, where he lives all alone, he is transferred to a small cozy house, where he lives with his wife and two children in a parallel reality. Waking up for the first time in a new environment, he is frightened and tries to return everything as it was. But over time, he is drawn in and begins to live the life of an ordinary family man. Nevertheless, it pulls him into a big city for big money and huge bright offices. What will win in the soul of the former rich man can be found by looking at this warm Christmas movie to the end.

"Irony of Fate or Enjoy Your Bath!"

This film has become a mandatory attribute of the New Year for the countries of the former USSR. It is difficult to imagine cooking a festive dinner without the sounds of songs from this film. “The Irony of Fate, or Enjoy Your Bath!” Is a favorite movie of several generations. He became the source of countless catch phrases for all occasions. Dr. Eugene accidentally falls in Leningrad. At this time in his Moscow apartment his bride is waiting. At the new place of the hero awaits a lot of adventures, including meeting with a woman with whom he falls in love. The film is full of light irony and good Soviet humor.

Another legendary Soviet New Year film. He was removed from the book of the Strugatsky brothers. The story tells about the magical adventures of lovers Alena and Ivan.Alena works in a fabulous scientific research institute, looking for ways to apply magic in everyday life. Under the influence of the spell, the heroine forgets her lover and turns into a completely different person. Vanya goes to his lover to return everything as it was. On the way of the young man there are various obstacles, but good wizards come to his aid.

This fairy tale is simply created to look at its winter evenings. Each of the episodes is full of fascinating transformations and incredible adventures. The main characters of the paintings were three young wizards: Harry Potter, Hermione Granger and Ron Weasley. Harry is threatened by a great dark force in the face of Volan de Mort. At the same time, various fabulous events take place in the magic school where Harry and his friends study.

Among the children's New Year's fairy tales, the film “The New Year Adventures of Masha and Viti” is the most popular. This is a story about the magical journey of little schoolchildren. Masha believes in fairy tales and makes every effort to convince the skeptical-minded Vitya to exist. During the trip, the heroes meet fantastic characters: Baba Yaga, Kota Bayun named Matvey, Leshego. The main task of schoolchildren is to save the Snow Maiden.

The film tells about the events of one New Year's Eve. In the plot intertwined eight separate stories. They demonstrate how important it is to be able to love, forgive, understand and appreciate the people around. The cast and its brilliant game are already the reason for watching this movie. As a result, each viewer will receive a charge of good festive mood.

The Nutcracker and the Rat King

The Nutcracker Plot is inextricably linked to Christmas. This fairy tale was made into a great film in 2010. The story tells how the Stalbaum family celebrates Christmas. The girl Mary receives a doll that is unsightly at first glance. But it is from the moment of receiving such a gift from Mary and her brother begin the magical adventures, the main participant of which is the Nutcracker himself.

It does not matter what movies to watch during the winter holidays. The only important thing is the mood with which the viewing will end. 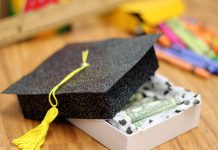 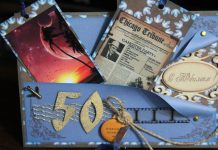 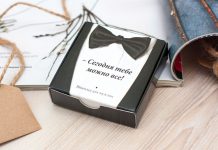 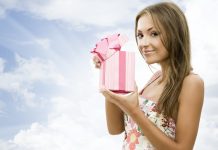 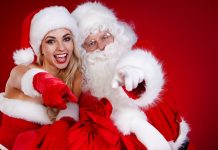 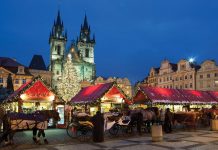 New Year's and Christmas holidays in the Czech Republic 2019 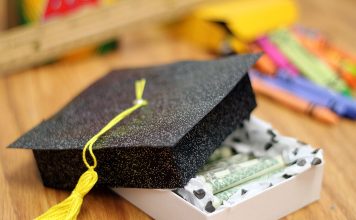 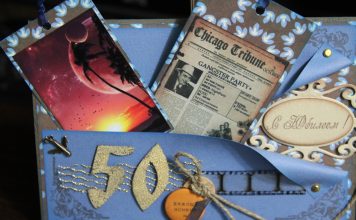 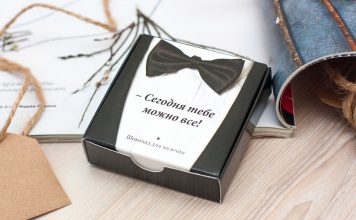 Decorations for the new year 2018 do it yourself

Horoscope for 2019 for Streltsov (women and men)