Home Articles Travel and tourism 10 safest cities in the world

At the moment, Russian-speaking real estate buyers are actively looking for cities and countries where you can buy your own housing. Of course, there are exotic lovers who want to live in the Dominican Republic or Thailand, but the overwhelming majority prefer the countries and cities of Europe. The year 2018 is already over, which means it's time to determine which cities have become the safest for life and tourism.

Experts of the Numbeo service compare crime statistics in individual cities, as a result of which they annually compile a list of the safest cities in the world. In general, data from 327 cities were used for the study, which resulted in a rating of countries on the security index, we suggest finding out the top 10 safest cities in the world where you can not worry about your life.

The first in the top ten was a European city from Switzerland and it is not surprising, because the country is famous for its high quality of life. Here is a very quiet, comfortable and measured life, which makes the richest people from all over the world not only spend their holidays here, but also buy housing.Zurich is famous for its large banks, but cultural events and attractions are hard to find here. Despite this, life here is safe and comfortable. The cost per square meter of housing is from 7 thousand euros, but even this does not stop people, because they are sure that they can live here happily ever after. The security index is 19.01%. 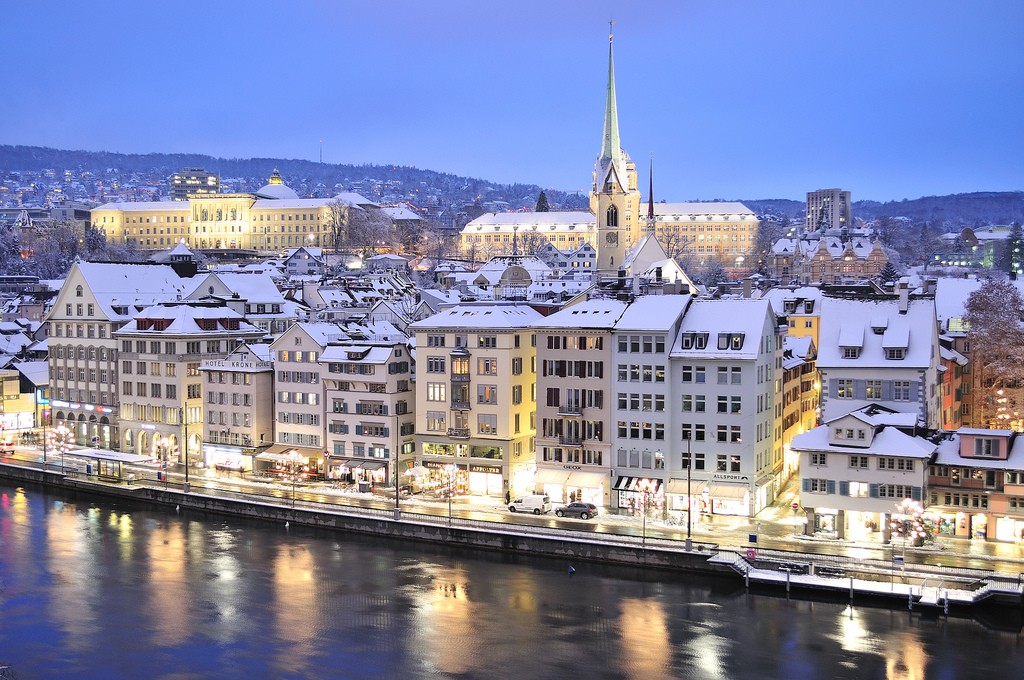 Beautiful in its beauty the city, located in the south of Germany on the river Isar. The population of the city is just over 1.5 million, making Munich the largest city in Bavaria and the third city in Germany. Here you can always find delicious meat and beer, and the annual beer festival (Oktoberfest) gathers tourists from all over the world. At the same time, it is one of the safest countries in the world for tourism and accommodation, because the security index is 17.45%. 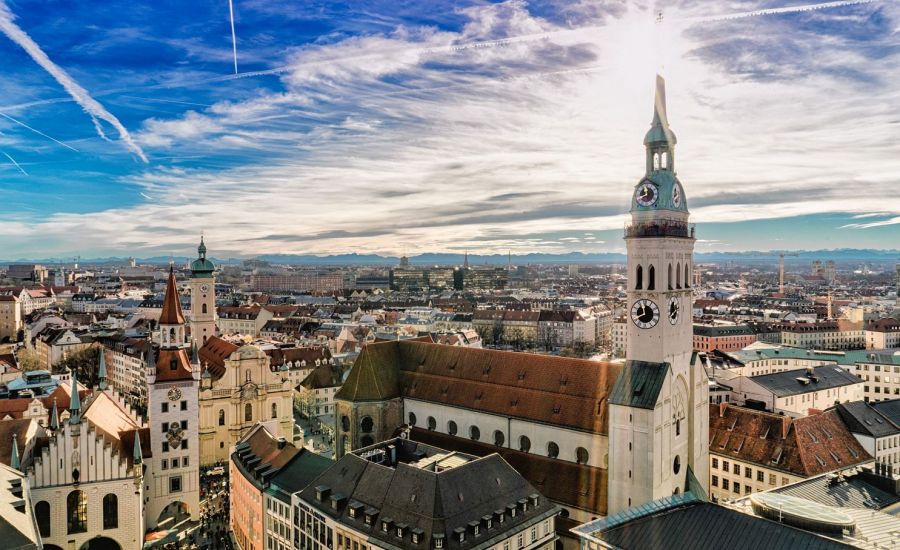 On the eighth line of the safest cities in the world is another representative of Switzerland - Bern. This city of federal significance is the actual capital of Switzerland and is located in the valley of the Aare River north of the Alps. Here, not only beautiful nature and unique clean air, but also expensive housing. Huge prices, a good standard of living and education, low crime and high salaries - all this makes Bern a safe city, both for its tourists and locals. The security index is 17.24%. 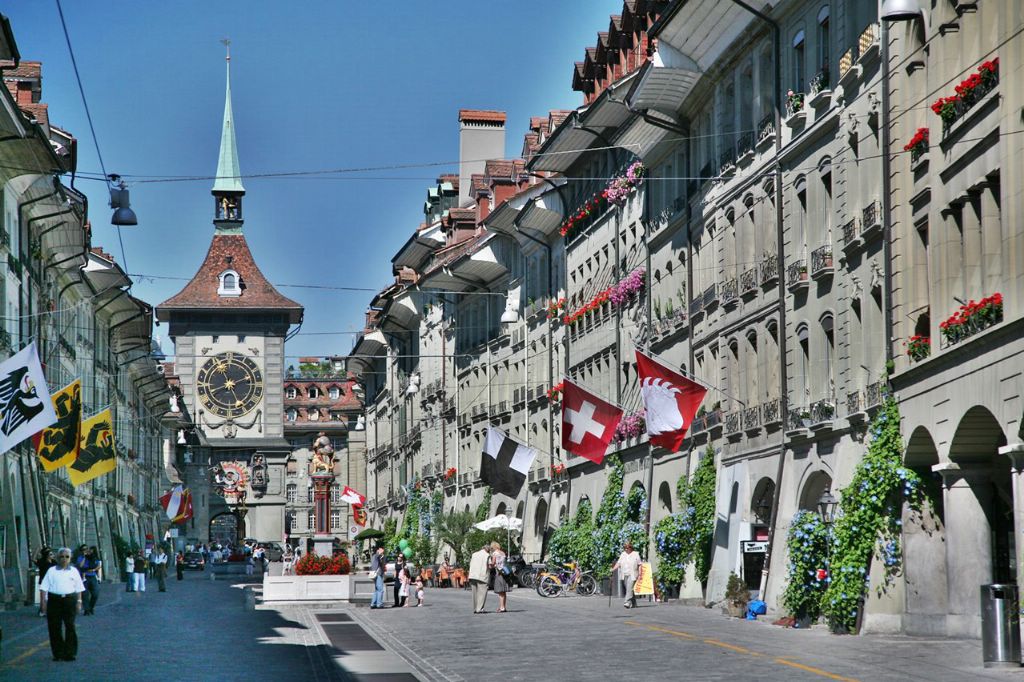 Seventh place is taken by Tokyo - the administrative, industrial, political and financial center of Japan, which is its capital. Here are concentrated all the economic flows of the country, while the population is almost 14 million people. Holidays here are not cheap, housing prices are appropriate, but a high level of development, high salaries and computer technologies will make you love this city once and for all. A pleasant addition will be the fact that there is a low crime rate, and the security index was 16.86%. 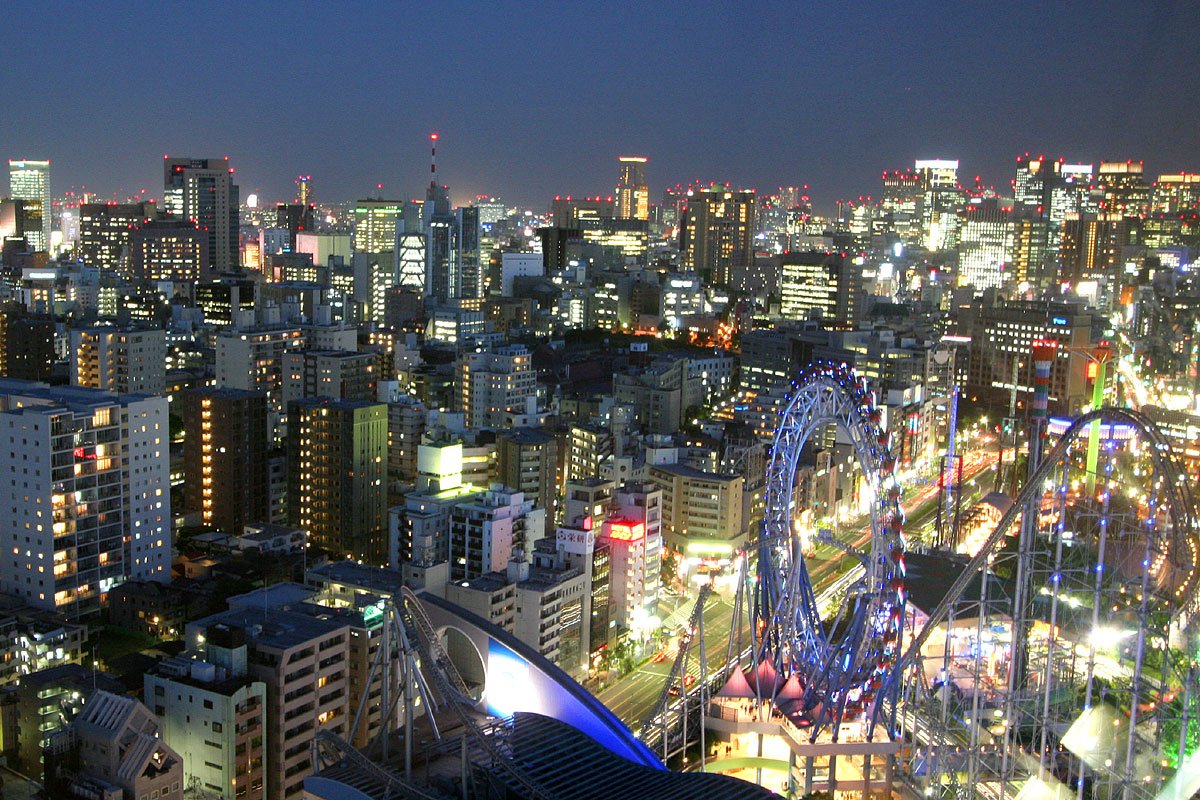 The sixth place among the safest cities in the world was taken by another representative of Japan. Osaka is the third largest city in Japan, which is located in the same bay near the Yodo River. The status of the city of Osaka received in 1956, but at the moment the population is 2.7 million people. The high level of development and education, the law enforcement system and the low level of security are criteria that attract not only tourists, but also immigrants. The security index is 16.77%. 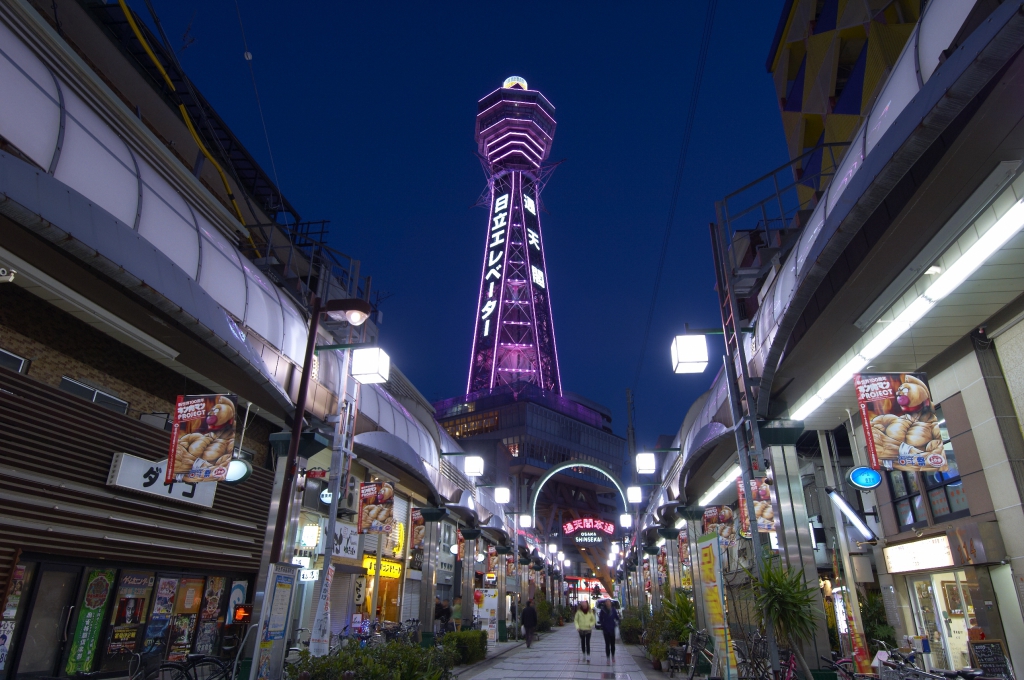 Next on the list was a city from Canada, which is the capital of the French-speaking province of Quebec. Here is the main government apparatus, despite the fact that Montreal is much larger than this city. Since the 21st century, it has become one of the most economically prosperous cities in Canada, and a good education and law enforcement system provided comfortable living conditions not only for locals, but also for tourists. The security index is 16.43%. 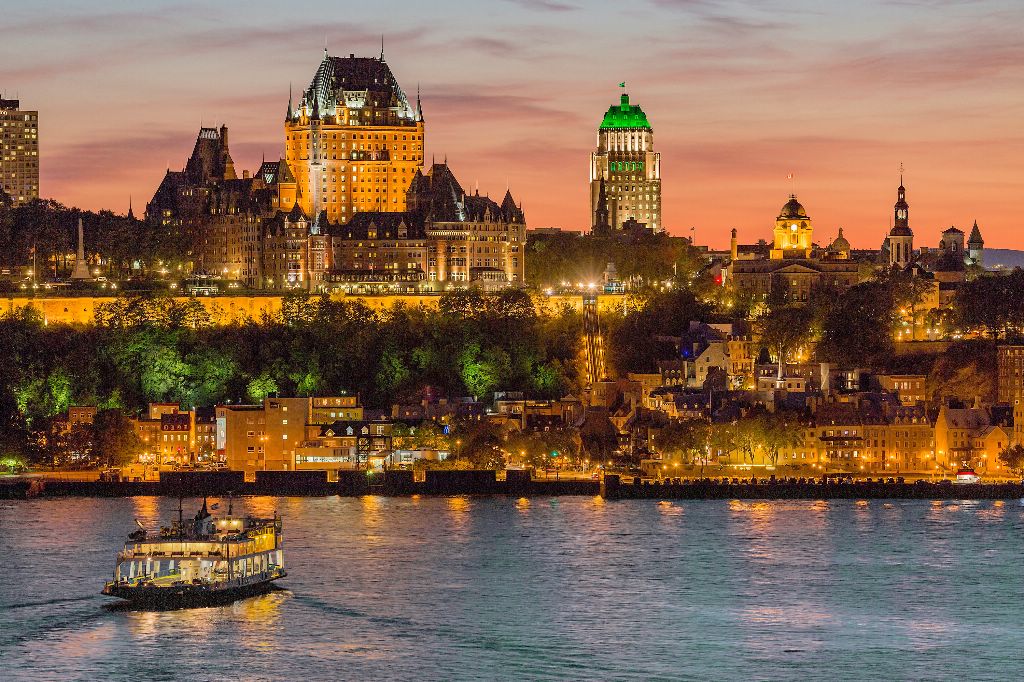 The fourth position in the ranking of the safest cities in the world is occupied by the city-state, which is located on the islands of Southeast Asia. Singapore is a beautiful and amazingly beautiful city that will not leave anyone indifferent. At the moment, Singapore is the city of the future, because it uses the latest technology and development. Life here is high and prices are consistent, but the low crime rate and security index - 16.23% attract both tourists and immigrants from all over the world. 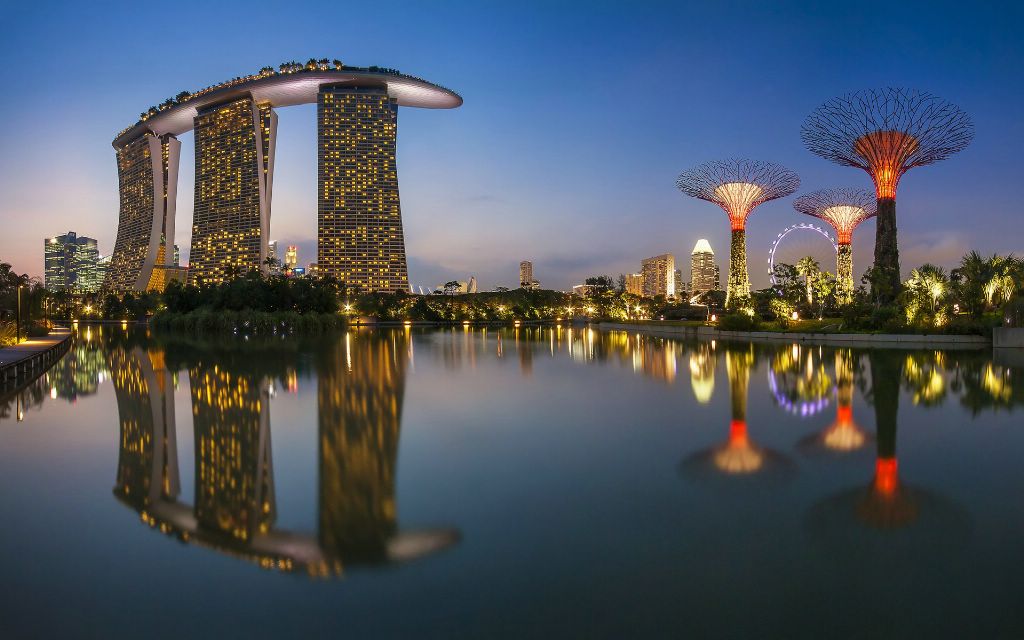 The third city from Switzerland is in the top 10 safest cities in the world, which proves the high level of development in this country. The population here is only 170 thousand people, but at the same time, Basel is the third largest city in Switzerland, attracting the beauty of the mountains and the unspoiled nature of the industry. Here only the chemical and pharmaceutical industry develops, and the high level of security is due to the low crime rate and the ideal work of the law enforcement services. As a result, 3rd place in the ranking and safety index - 16.01%. 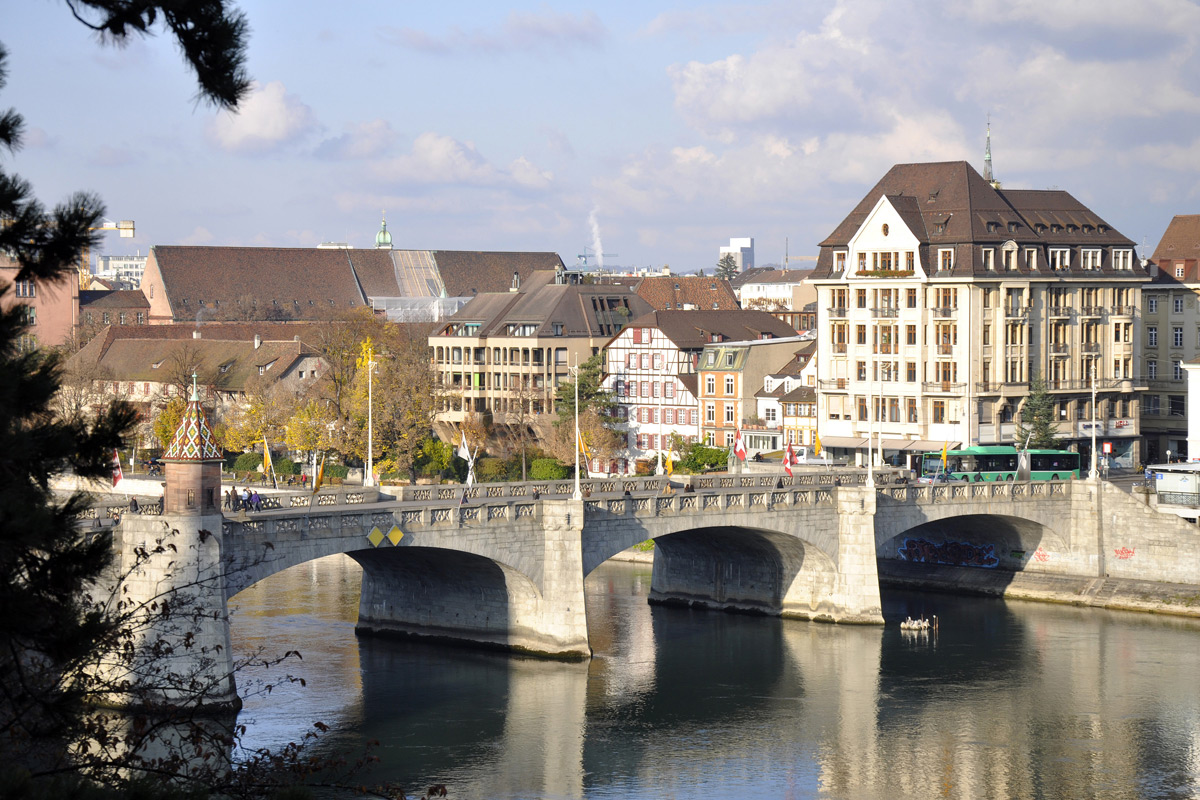 The next security city was Doha - the capital and one of the largest cities in Qatar, which is located off the coast of the Persian Gulf. In 2015, Doha officially received the status of “wonder city” and became the seventh on this list. Financial districts, bank buildings and modern high-rise buildings provide a high standard of living and development. The security index is 14.48%. 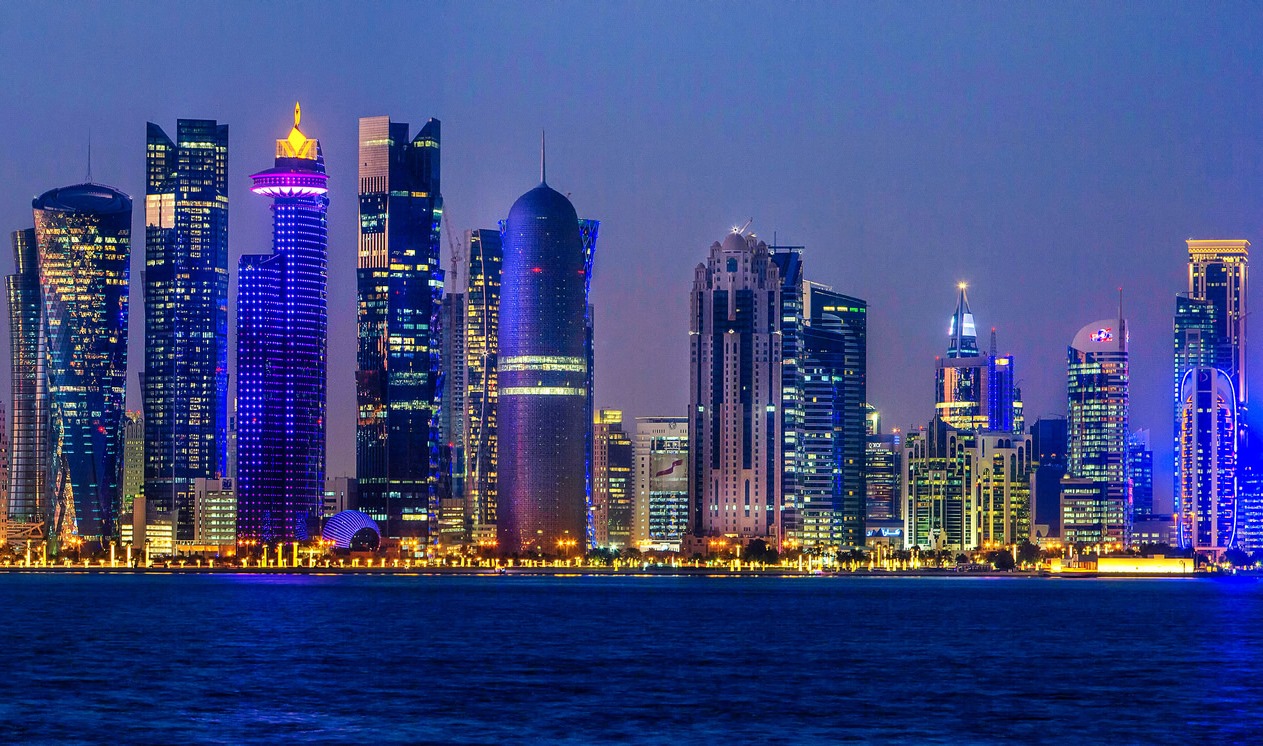 Finally, we reached the leader of the rating of the safest cities in the world, which became Abu Dhabi - the capital of the United Arab Emirates. This city is the cultural, commercial, industrial and political center of the country, while almost 60% of the GDP of the entire state comes only from Abu Dhabi. The population is just over a million people. The security index is 13.63%. 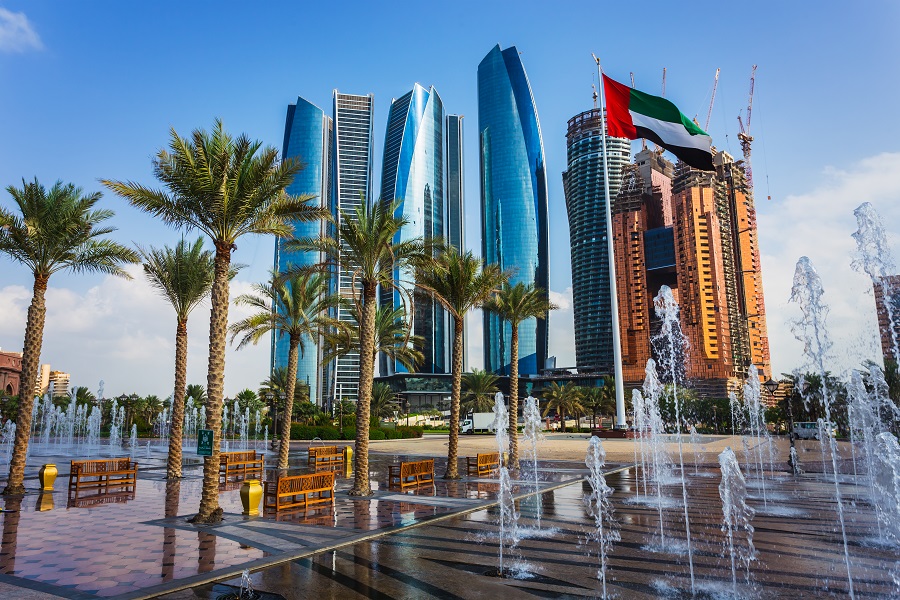 The safest cities of Russia

As for Russia, it causes pride only in Nizhny Novgorod, which entered the top 20 safest cities in the world, while the security index was 19.16%. The capital of our country was also investigated for the ranking, but the result is not comforting, the security index is 45.98% (184th place). 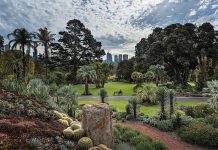 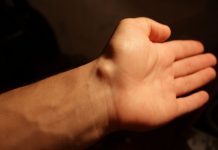 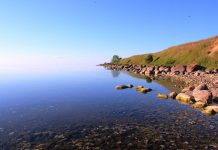 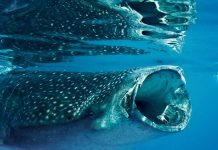 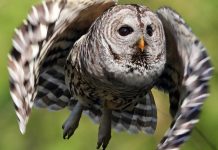 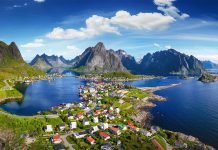 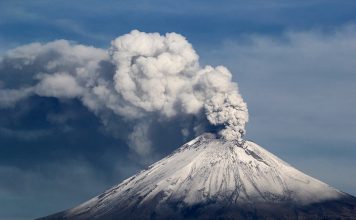 Top 10 largest volcanoes in the world 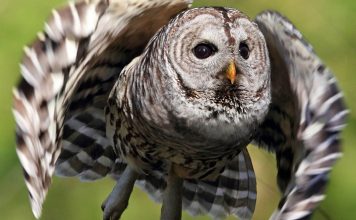 What we do not know about dogs? 50 amazing facts