As you know, there is such a profession - to make money. Recently, the position of a banker has lost its charm and appeal, but films are actively using this topic. Probably every viewer is interested to look at the world on the other side of the armored window, where billions of dollars are stored and spinning. 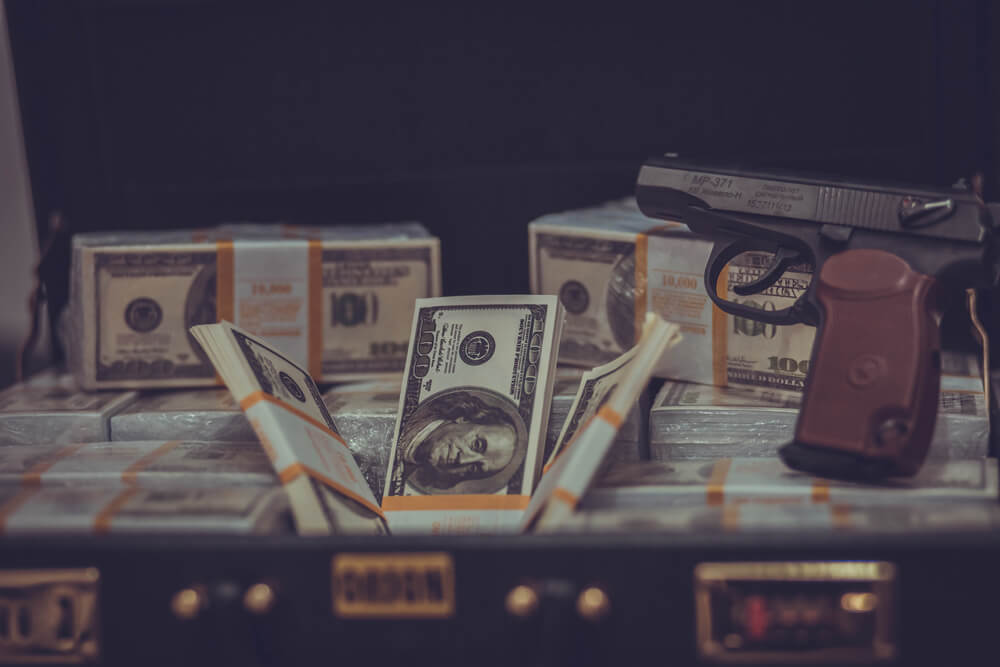 The global economic crisis is a burning topic, which became the basis for filmmakers, which made it possible to create more than one artistic masterpiece. It is worth noting that they decided to highlight these events from the point of view of bankers, not many, so the most vivid film will be “risk limit”. Employees of a large bank in September 2008 face a challenge that casts doubt on their future career. How the crisis affects their lives and how far it goes, what the solution should be and what needs to be done, because the risk is too great. Now the heroes have only one night to do everything right.

Bank error in your favor 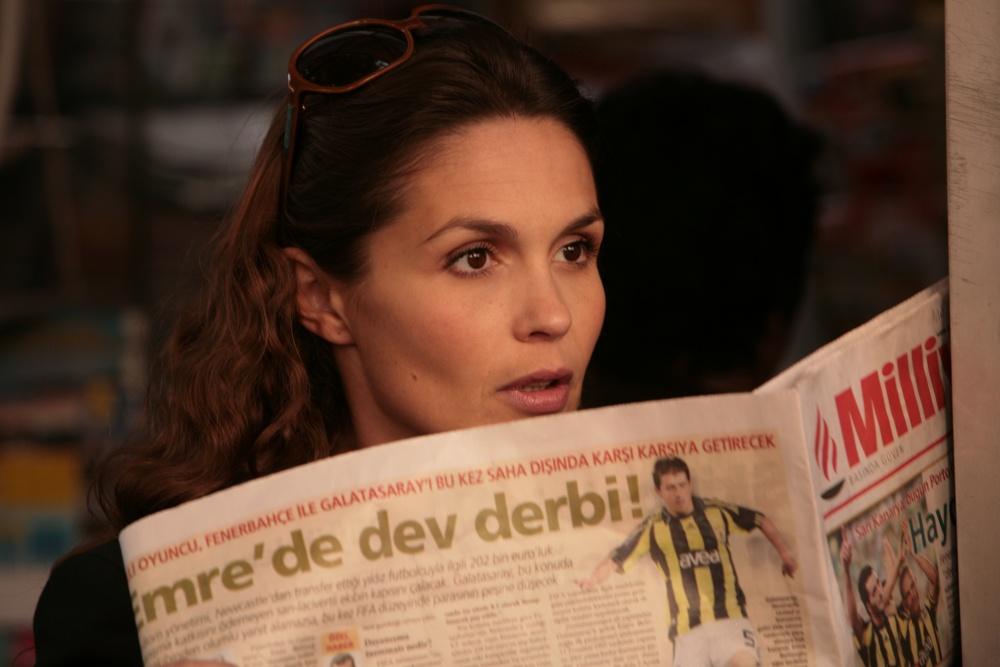 The main character is a man who spent most of his life serving as a concierge in a bank. Now he was tired of his old job, so he decided to realize his old dream and opened a small restaurant. For start-up capital, the man decided to take a loan from his bank, but he was refused a loan. He does not want to quit the dream, so you have to create a scheme how to earn capital when using the bank’s insider information.

A documentary on the financial crisis in 2008, tells about the reasons for the loss of money. The film tells about the research, investigations and studies through which you can understand all the causes and undercurrents that led to an economic catastrophe. Here you can see a number of interviews with specialists in finance, thanks to which even a person far from this sphere can understand the causes of the crisis and the shortcomings of the modern financial system.

Jim Doyle is a man whose mathematics knowledge reaches the level of genius. Developing schemes and carrying out calculations, he derives a formula to predict stock market fluctuations. Such a discovery can make any person a billionaire, so a real hunt begins after the formula. Some are ready for criminal acts, others offer unrealistic amounts to Jim, because they understand that they can enrich themselves with the help of a formula. Whether to sell the formula and make a deal with conscience or not?

Nick Leeson - a young financier, who received a promotion. Now he works in the largest bank and goes to Singapore, because here he has two tasks - trading on the stock exchange and accounting of bank assets. Being blinded by greed, he decided to turn several financial frauds in order to increase his capital. As a result, the financial gap gets rampant, he tries to hide it, but thereby leads his bank to inevitable collapse. 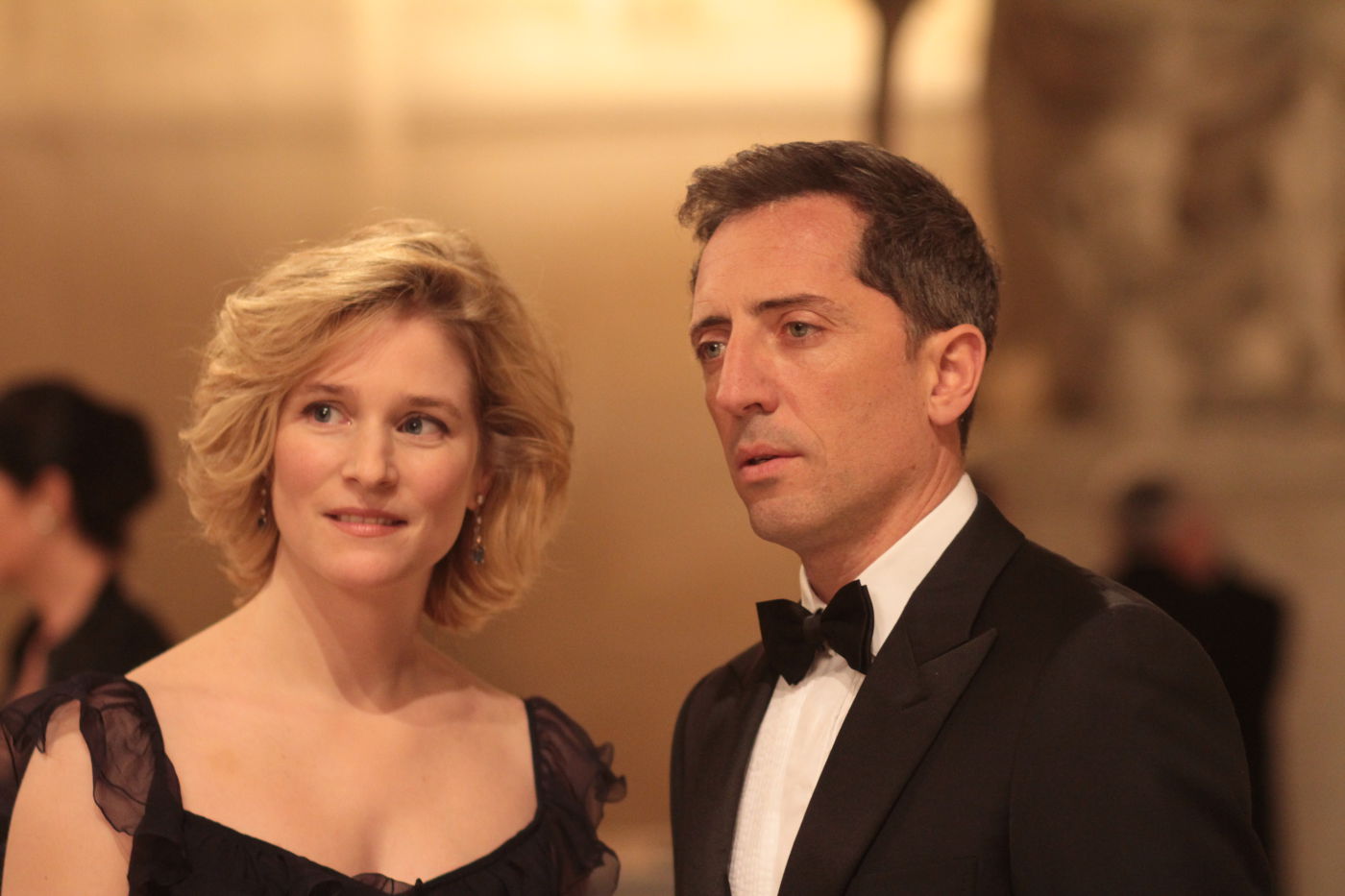 An experienced leader of one of the large banks suddenly dies, so the manager who becomes more hopeful becomes the head of the corporation. Council members have relied on inexperienced Mark, hoping that they can be manipulated. As it turned out, Tourie is not so simple, because he does not accept the dictatorship and disposes of the presidential status as he pleases. American shareholders want to subordinate the French bank, but will they succeed?

There is no worse 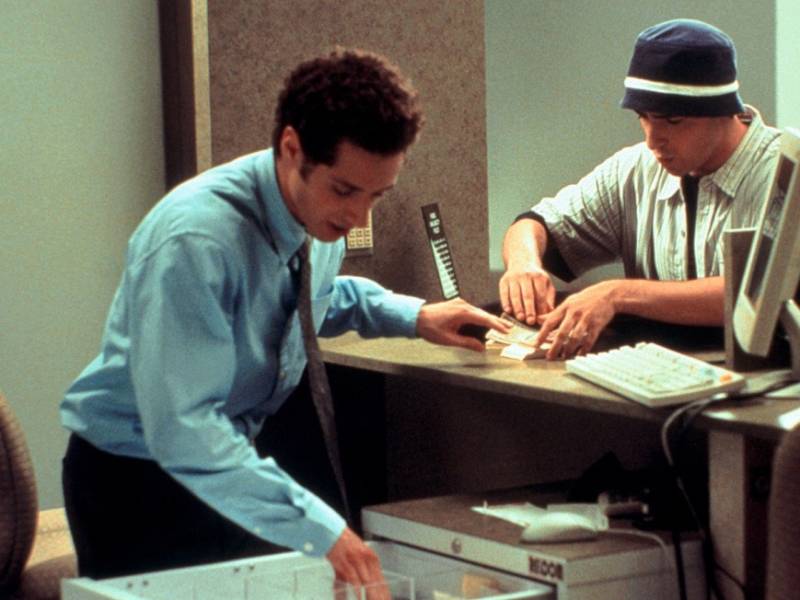 In the center of events of the film bank, which after one and a half days will be subjected to robbery. The crime is being prepared by three employees of the bank at once, and each of them does it separately from each other. Will they succeed and how will they share the money among themselves? Will they be able to unravel the puzzle without attracting the attention of the police and management?

The protagonist of the film is a top manager of the Russian-French international bank, which is soon 30 years old. The man has developed his own philosophy of life and considers himself an expensive prostitute, caving in under the strong and bending the weak. He has everything: an apartment, a smart car, parties, alcohol, girls and drugs. A man lives in one moment and spends everything only on himself, but at one moment everything will change, because he will meet a beautiful girl.But this is not the only problem, because difficulties begin at work.

The wolf of Wall Street

Crime drama, which is based on the memoirs of a famous financial broker named Jordan Belfort. In the late eighties, he opens a brokerage office, where he quickly raises a large financial condition, thanks to the original tactics and an extraordinary mind. Immersed in a carefree and luxurious life, he became the elite, but he could not stop at that. As you know, all good things end sooner or later, so the broker was not an exception to the rule. The man’s lifestyle made him a drug addict and an alcoholic, but that’s not all his problems, because the FBI became interested in his machinations. 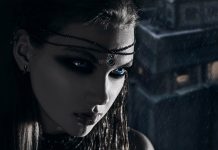 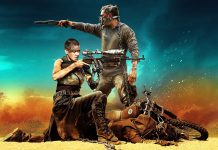 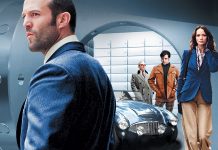 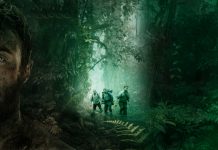 The best films about the jungle: TOP-7 adventure films 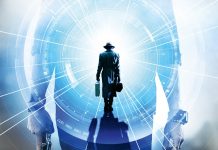 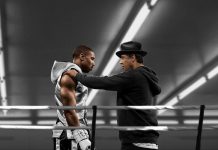 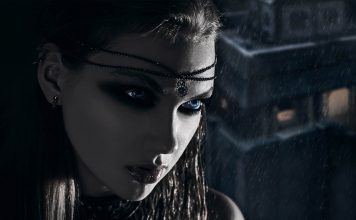 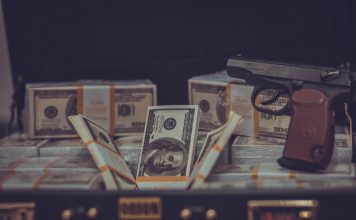 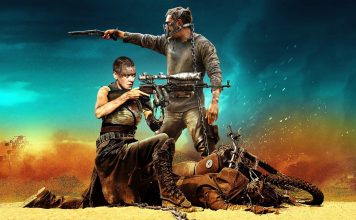 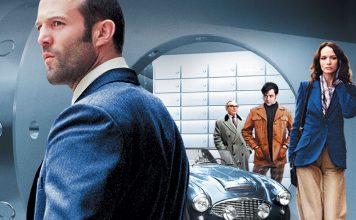 Rest in the most popular resort of Egypt - Hurghada 2018